How the 1-100 ENERGY STAR Score is Calculated 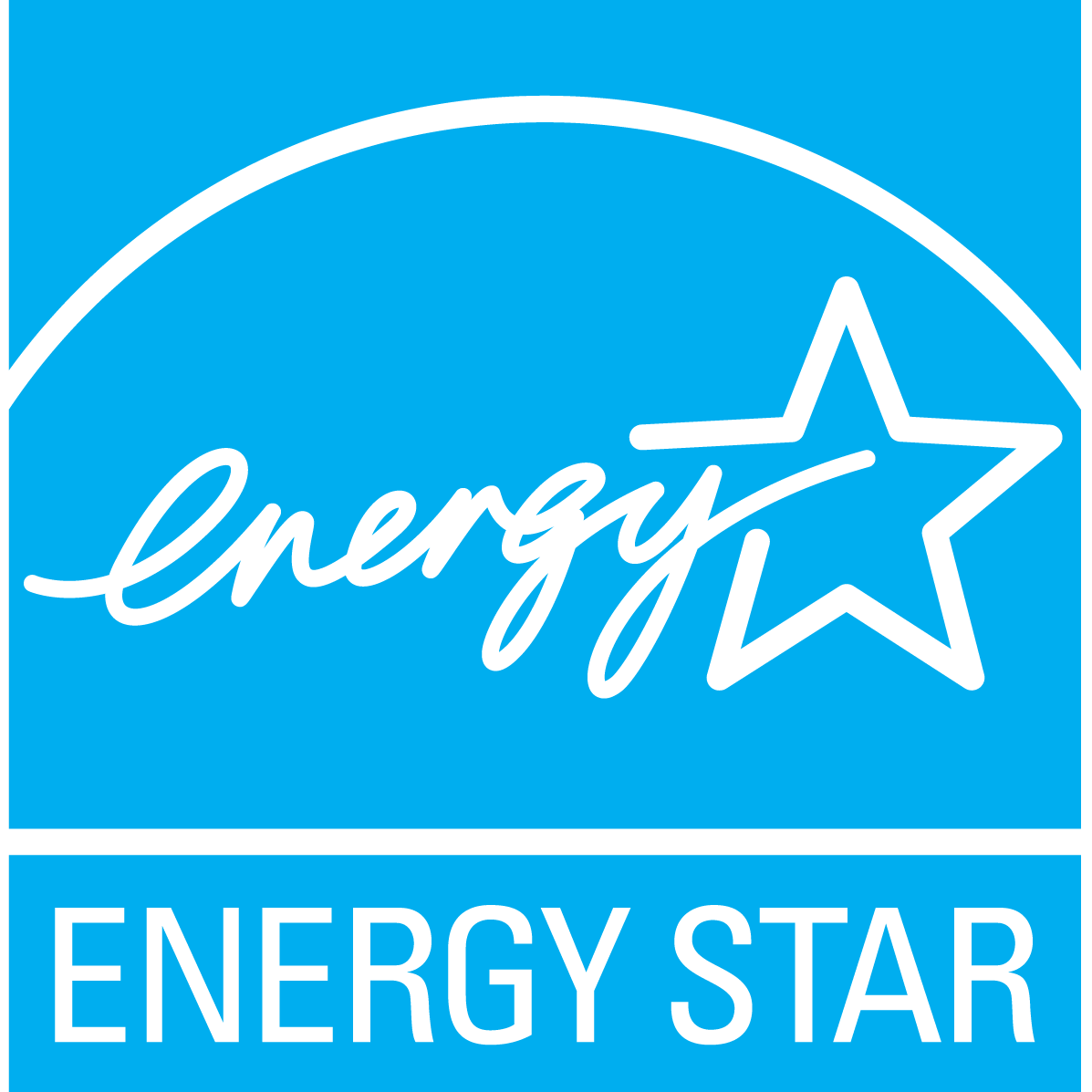 Continuum Services announced last month One Kennedy Square in Detroit and Two Towne Square and American Center in Southfield  earned the U.S. Environmental Protection Agency’s (EPA’s) ENERGY STAR certification, which signifies that the building performs in the top 25 percent of similar facilities nationwide for energy efficiency and meets strict energy efficiency performance levels set by the EPA. Understanding how these scores are calculated is what Property managers can use to gauge how their building’s energy consumption measures up against similar buildings nationwide.

The ENERGY STAR score allows everyone to quickly understand how a building is performing. A score of 50 represents median energy performance, while a score of 75 or better indicates your building is a top performer — and may be eligible for ENERGY STAR certification.

Every four years, the U.S. Department of Energy’s Energy Information Administration conducts a national survey to gather data on building characteristics and energy use from thousands of buildings across the United States. This Commercial Building Energy Consumption Survey (CBECS) is the only national-level source of data on the characteristics and energy use of commercial buildings. For most property types located in the United States, your building’s peer group for comparison consists of those buildings in the CBECS survey that are similar to yours.

For buildings located in Canada, your building’s peer group is based on a similar data source, the Survey on Commercial and Institutional Energy Use (SCIEU)(link is external), which is commissioned by NRCan and executed by Statistics Canada. NRCan applies the same filtering strategy, including building type, program, data limitation, and analytical filters.

For a few property types, such as hospitals and senior care communities, industry associations took the lead and conducted nationally representative surveys to gather the information necessary to create a robust data sample.

The only accurate picture of the national building stock

The source of data matters. That’s why EPA uses CBECS and similarly rigorous statistical surveys as the foundation for the 1 – 100 ENERGY STAR score. These surveys are based on samples that represent the national building stock. CBECS also consistently collects the same data from all buildings, from information about their use and physical characteristics to energy data. All of the data is also verified, so it’s the most accurate and complete picture available of the energy used by commercial buildings.

The detail provided by these surveys enables EPA to normalize for your unique building characteristics and give you a real-world comparison of your buildings to others like it across the nation.

How the calculation works

Based on the information you entered about your building, such as its size, location, number of occupants, number of PCs, etc., the score’s algorithm estimates how much energy the building would use if it were the best performing, the worst performing, and every level in between. It then compares the actual energy data you entered to the estimate to determine where your building ranks relative to its peers.

All of the calculations are based on source energy and account for the impact of weather variations, as well as changes in key property use details.

To estimate how much energy your building would use at each performance level, EPA conducts statistical analyses on the survey data. For each type of building for which there is an ENERGY STAR score, EPA goes through a rigorous process that involves:

EPA developed the Portfolio Manager Technical Reference series to provide a detailed and transparent look at the methodologies, analyses, and calculations that underpin Portfolio Manager. For more information, see:

Commercial buildings that earn EPA’s ENERGY STAR certification use an average of 35 percent less energy than typical buildings and also release 35 percent less carbon dioxide into the atmosphere. Continuum Services improved their buildings energy performance by managing energy strategically across the entire organization and by making cost-effective improvements to the buildings.