Taking Advantage of Outside Air to Reduce HVAC Costs 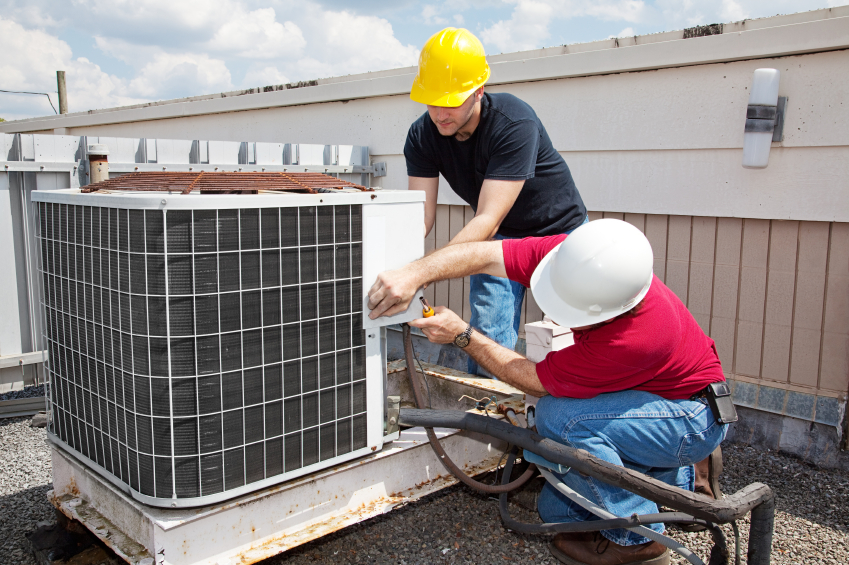 Depending on local climate and the amount of air being re-circulated in a building, conditioning outside air may account for a significant portion of cooling load. Spaces that can hold many people at one time such as a theater or auditorium and those that cannot recirculate air due to tasks being performed spend a lot to heat, cool, humidify or dehumidify outside air before bringing it into a building. In such cases, existing VAV control should be maximized. At some times, it may be possible to reduce air flow to a lower minimum level without violating fresh air requirements. Flow measurements and a check of the building code could yield major savings at practically no cost.

Even where most air is re-circulated, however, judicious use of outside air can help cut HVAC bills. An economizer cycle uses outdoor air instead of return air to cool a space when the outside air is significantly cooler and dryer than return air. Depending on outdoor humidity, using more outside air in the 60-65 degree range may provide some free cooling. When outside temperature is sufficiently low, below about 52-57 degrees, chillers may be shut off and 100 percent outside air used to perform all necessary cooling. Doing so may involve only changes to EMS programming or alterations to outside air damper linkage settings.

With a bit more sophisticated programming, and possibly the addition of a humidity sensor, even higher temperature outside air may be used, especially in dry climates. By comparing return air wet-bulb instead of just dry-bulb temperature to that of outside air, the differential enthalpy value is taken into account (enthalpy measures the total heat content of air, including that held by its moisture). Dry air in the high 60s may hold much less total heat than moist return air, for example. From the point of view of a cooling coil, maximum use of such outside air makes its job easier.